All about waste when travelling.

Unfortunately, it will have happened to everyone that they drive into a beautiful parking lot and what is lying around there? Ideally, a plastic bag of trash. If bad luck is involved, furry or feathered friends will already have torn up the sack and distributed the contents accordingly. In addition, there are masses of handkerchiefs lying around at the edge of the forest, between the bushes and at the end of the parking lot. One wonders: what is wrong with some people? At home, doesn't anyone usually throw their rubbish out the door? Why then do some people seem to have different rules when traveling?

What to do with the garbage?

Regardless of whether you have a camper or not, you shouldn’t have to explain too much at this point that you can take everything you bring with you and that the pitch is at best left in better condition than when you found it. Depending on the country in which you are traveling, waste disposal is sometimes easier, sometimes a little more difficult. It is usually not a problem at campsites and recycling bins and residual waste containers are provided. Depending on the country, you can easily find "recycling centers" or "recycling centers" on the way (if necessary, inquire on the respective municipality's website) and at least dispose of glass, PET and paper/cardboard. It becomes more difficult with residual waste. In Switzerland, for example, each canton has its "own" residual waste bags (cost "Suibr-Säcke" in Nidwalden, for example, 10 CHF / 10 bags of 17 liters each), which can then be disposed of in suitable bins. In the remaining European countries, there are usually also accessible residual waste containers that can be used at official parking spaces or tourist communities. If all else fails, you can also ask at a supermarket or restaurant where you treat yourself to lunch if you can get rid of the garbage.

So there is really no reason to dispose of the rubbish anywhere but in a rubbish bin! And if the wish bin is overflowing for some reason, then it might be reasonable to carry the rubbish with you to the next empty bin. And why? Because, for example, in Croatia, free standing has been completely banned and severely sanctioned, because a few specialists have not adhered to these rules of decency and at some point it was simply enough for the locals.

Leave nothing but footprints.

As mentioned at the beginning, I am also annoyed by all this “pee paper” that is flickering everywhere. At this point, I also put the trump card in the hands of women, since men seem to need it less often. Nature is calling and no PortaPotti with you. No problem, as long as long-term parkers or 30 don't get rid of them in nature at once in one place. If a woman uses the paper to pee, it should be justifiable to dispose of that paper in the camper's own garbage bag. If you can't do this, it's a good idea to carry a separate plastic bag with you, like a normal breakfast bag, for waste - this also works when hiking or cycling! . This simple but effective act not only serves the well-being of nature, but also counteracts the ever-increasing complaints about campers.

For the good of nature, for the goodwill of the communities and in the sense of a leave-nothing-but-footprints principle, one can only hope that the new generation of vanlifers not only shines on Instagram, but is just as exemplary behind the scenes. 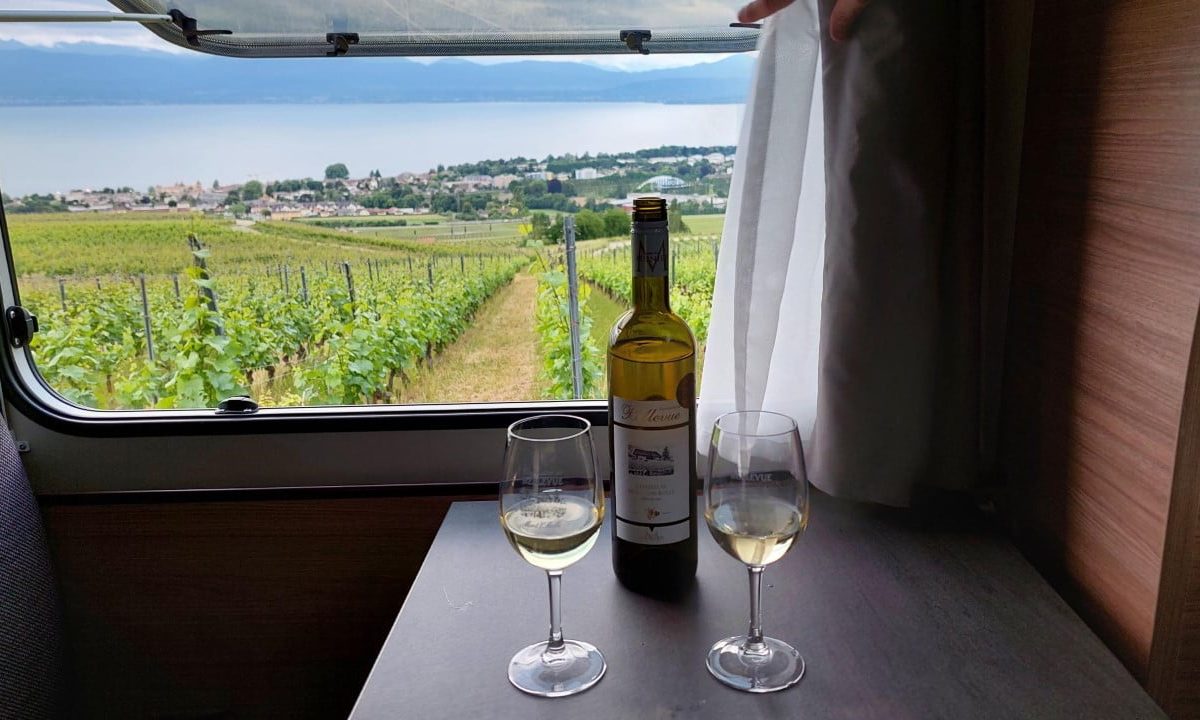 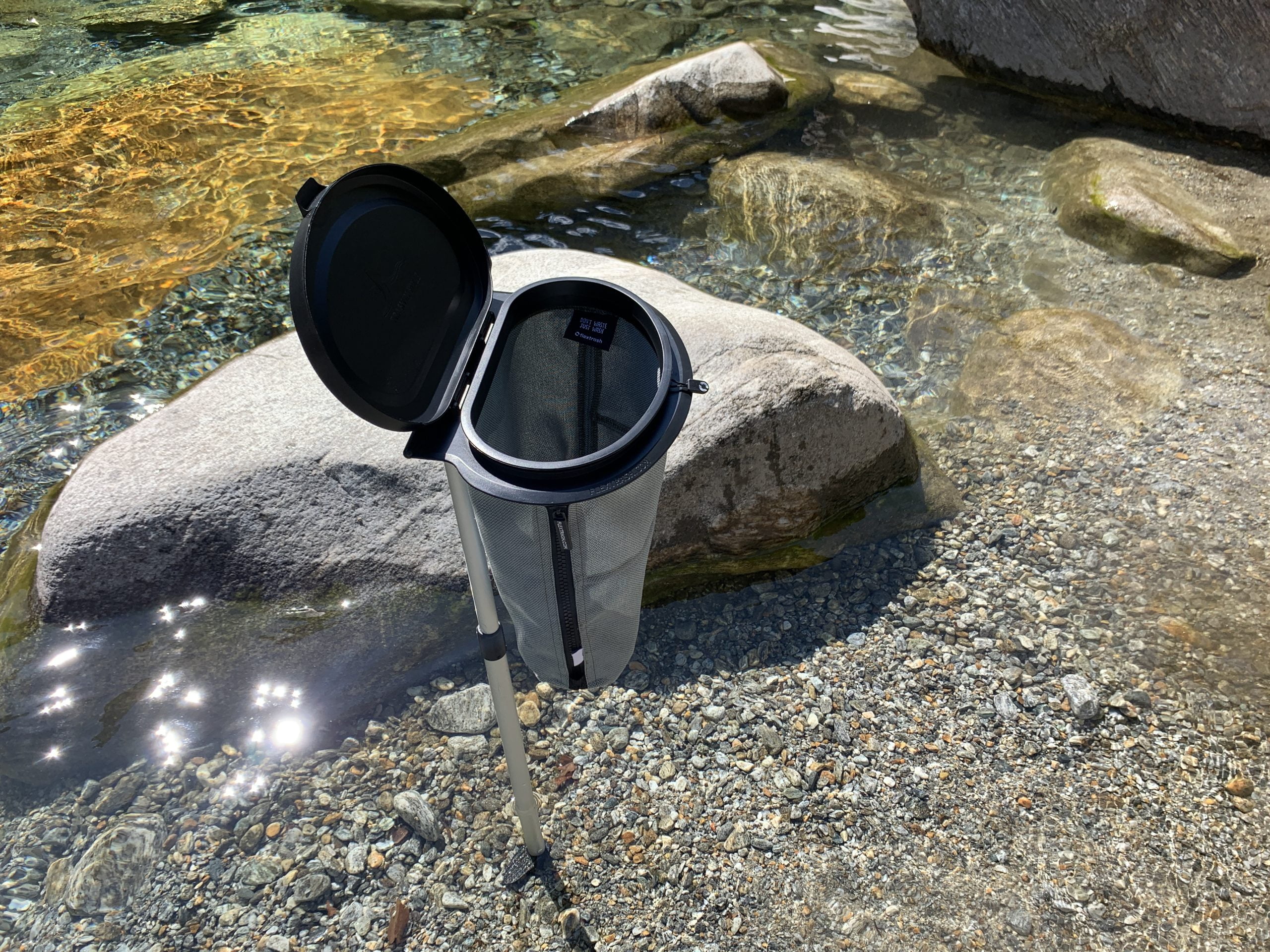 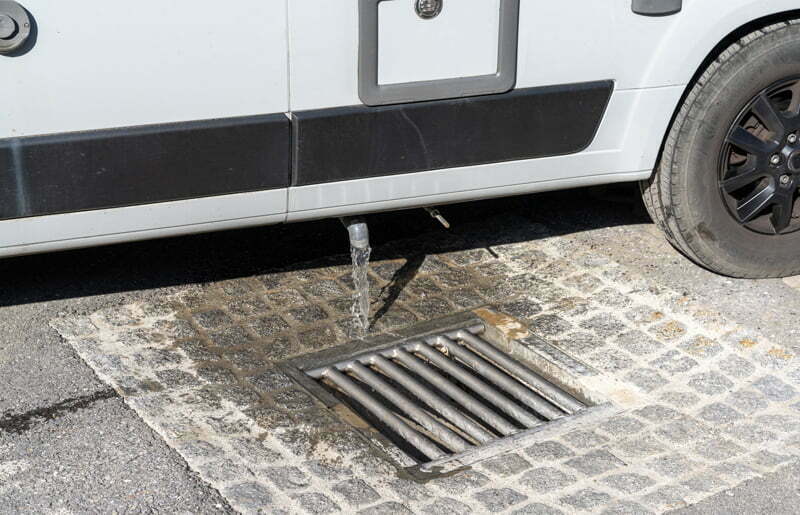 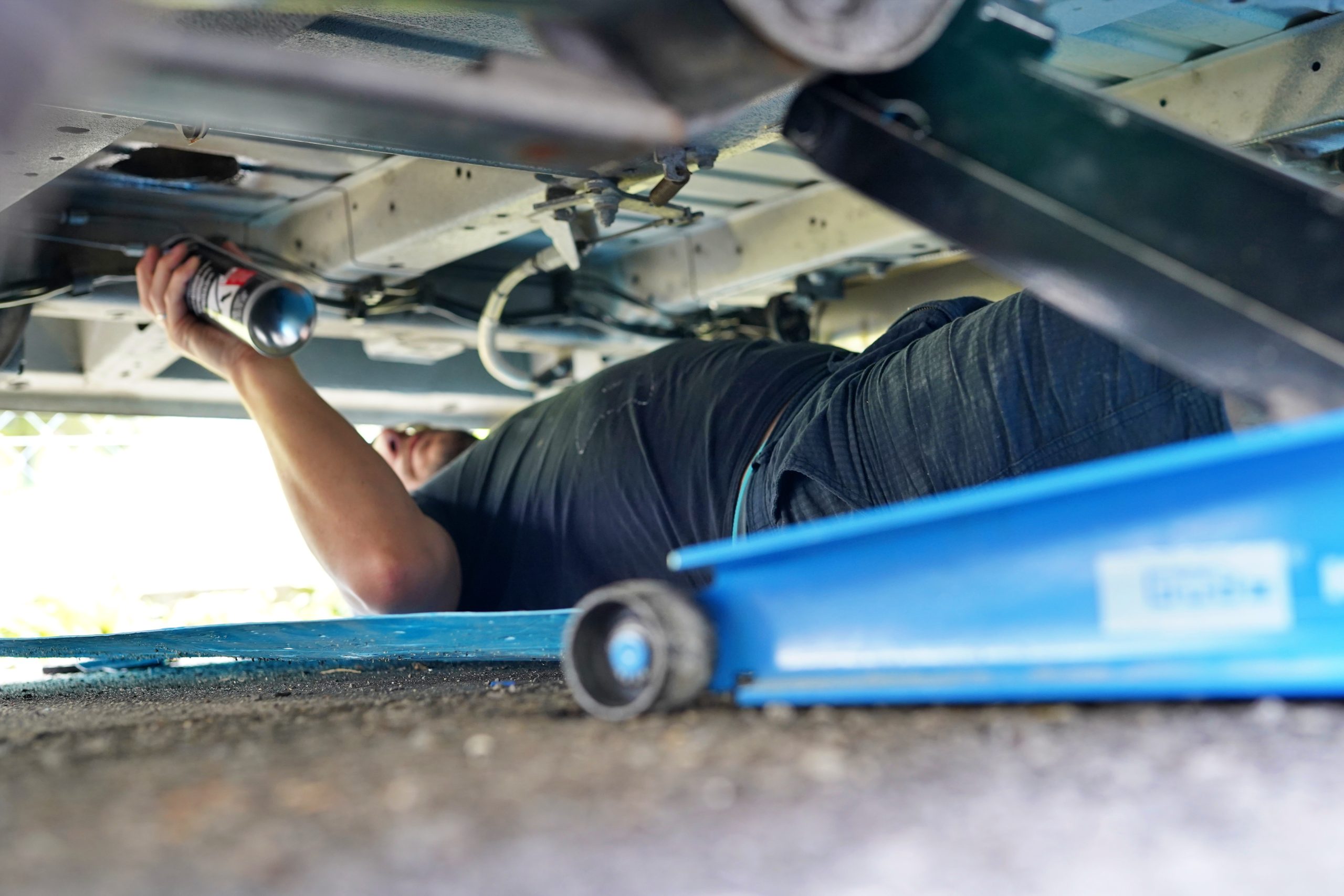